York Region issued an RFP for the York Region Technology Pavilion for Collision 2019. The bidding process was highly competitive, with companies having to meet a broad range of specifications. BDG was the ultimate winner based on their tenders’ ability to meet the specifications, pavilion design and value.

The York Region Technology was to be the Region’s first multi-party pavilion of this level of size and scope.  The trade show booth was to be attended by 11 companies, three innovation partners – two of which featured companies of their own, and three local municipal partners. This level of complexity, the inevitable competing priorities and the political pressures required BDG to deliver a pavilion design that met several objectives simultaneously

The custom kiosks were created using T3Frame and clad using a combination of the Silverlite and Silverlite 45° fabric graphic extrusions. Some kiosks were clad in multiple fabric graphics. A clean edge between these graphics was achieved by using the COMB fabric extrusion, which is a unique solution to T3Frame only. The kiosks were finished with all the necessary elements such as monitors, internet and prominent logos identifying each company’s area.

This design provided the best utilisation of space to ensure all of the square footage was used effectively. It also provided all the partners/ municipalities with the elements they required. The trade show booth also featured a large overhead hanging banner and the 3D logos on the top of the 3-metre-high central tower.  This made it easily identifiable in the busy exhibition hall.

“This booth had many expectations that we had to ensure we met. We had to create a space for each participant to bring what they were wanted front and centre. It was challenging to accommodate all of them within the provided area. We needed to create a good visitor flow through for the booth as well as some storage facilities.” Laurie Daniels, BDG.

The installation of this trade show booth took 2 of the Best Display installation team 2 days to complete without the use of tools or levers at any stage. In this time the team mounted graphics, installed a wide variety of monitors and lighting for the stand and individual kiosks.

Best Displays truly went above and beyond in the production and management of the York Region Technology Pavilion. Collision was an outstanding success for us and our partners, and Laurie’s service and attention to detail was of the highest order, as were that of Robin and Shawn during the Conference. Our design, flow-through and impact not only made for great pictures and video but also served to achieve all of our major objectives, including very high traffic and facilitation of a major announcement by the Mayor of the City of Markham. Visitors to the pavilion included Canada’s Minister of Innovation, Science and Economic Development and representatives of the Government of the Netherlands, Enterprise Florida and Hong Kong Science & Technology Parks Corporation. Corporate visitors included high-level representatives from Siemens, Maple Leaf Foods, Lufthansa and Amazon Web Services. We were truly delighted with the Best Displays partnership and could not recommend them highly enough. 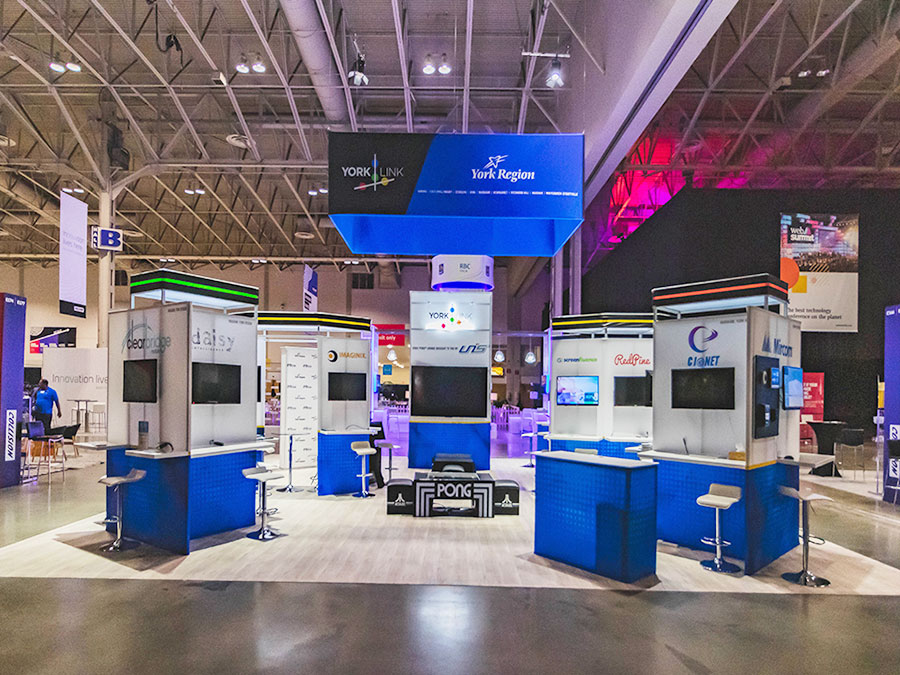 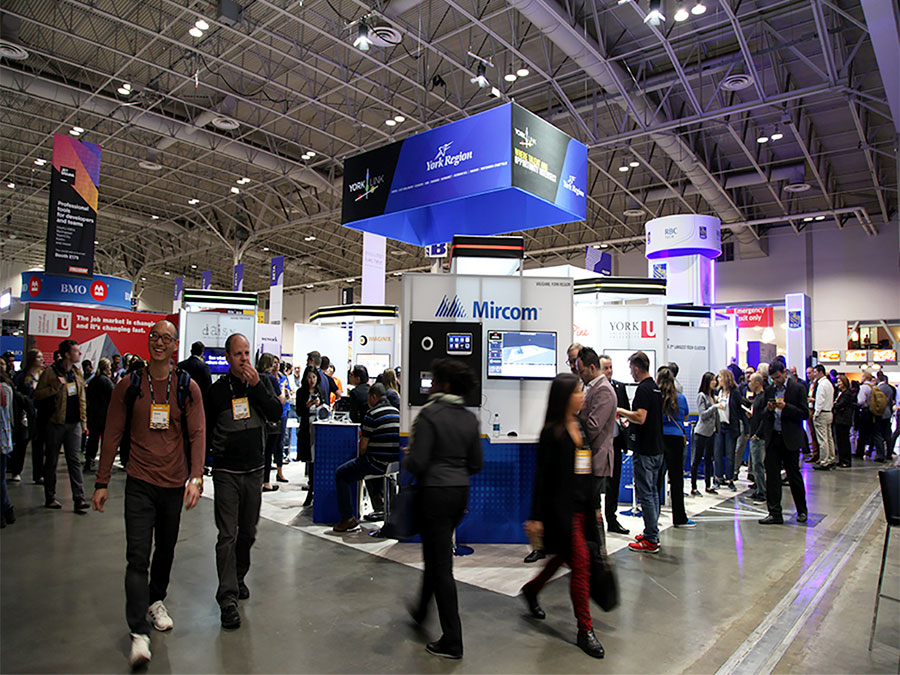 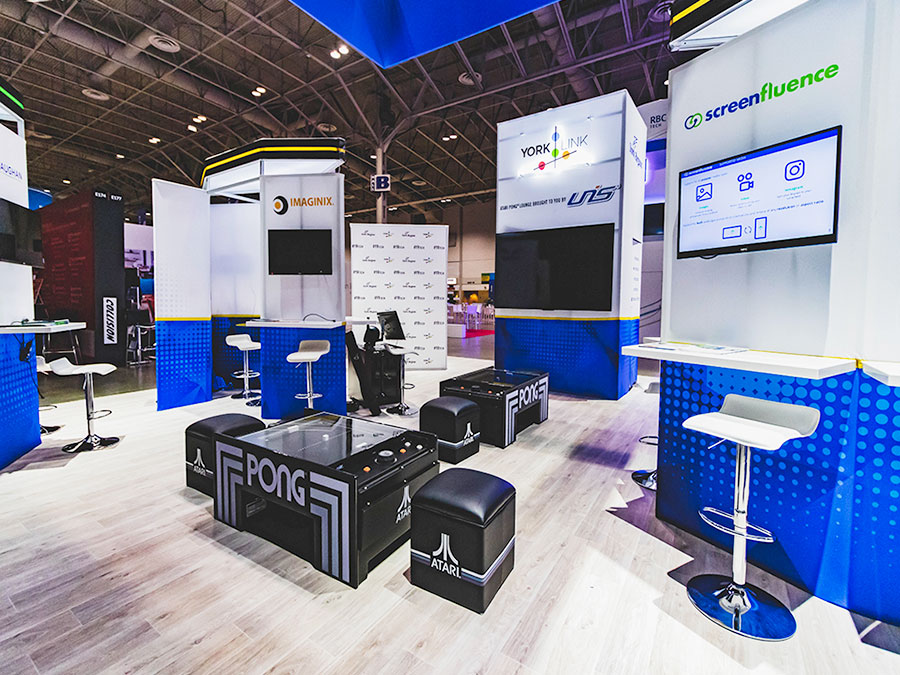 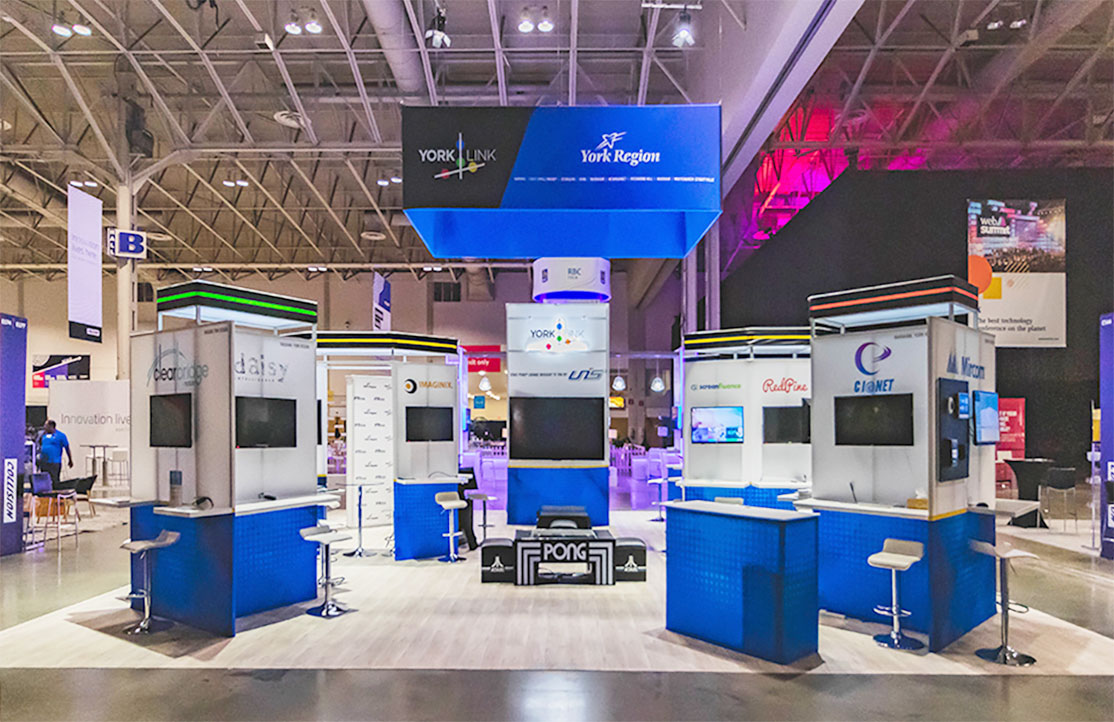 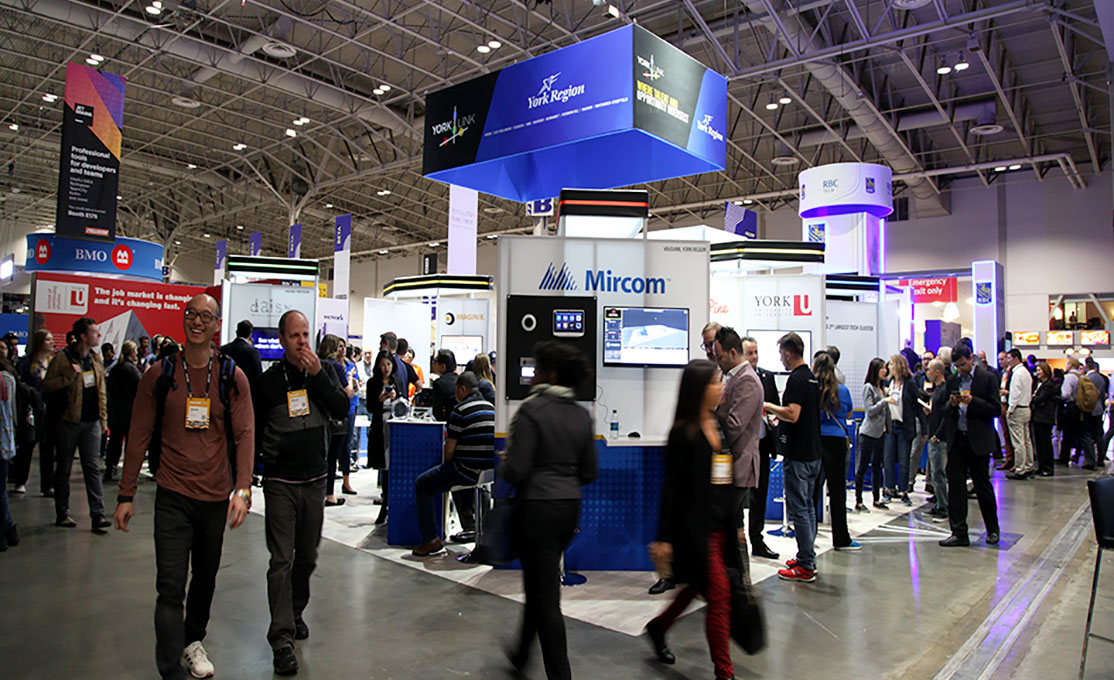 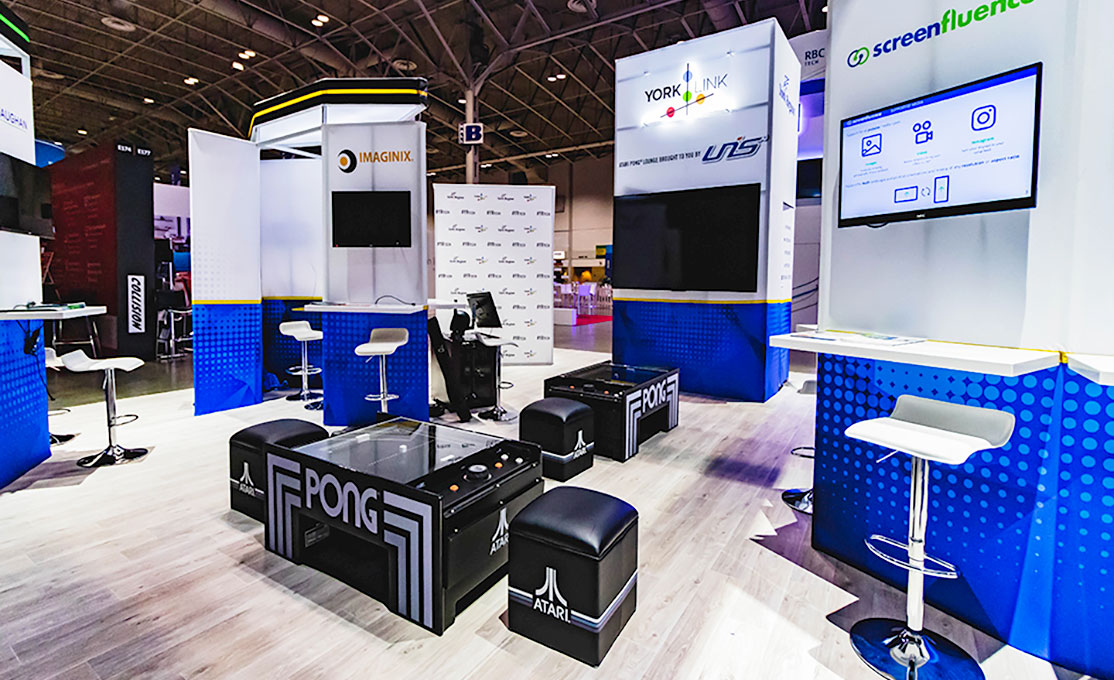 TAKE THE NEXT STEP.

FIND OUT MORE
×
VISIT BEST DISPLAYS
By continuing to browse the site you are agreeing to our use of cookies.