CinemaCon is the largest and most important gathering for the worldwide motion picture theatre industry, with attendees coming from more than 80 worldwide countries. Olson Visual needed to create a display that would stick in the mind of the attendees and entice them to visit their closest cinema and watch the movies.

With huge success previously with the release of Sony’s ‘Angry Birds’ movie, Olson decided to create a series of photobooths that would provide a fun, interactive manner for visitors to become more interested in the movies.

Each photobooth was designed using the T3 Frame system which allowed for it to be assembled without the use of tools or levers. It also allowed for the entire display to be transported in compact travel cases which was imperative due to the space for the photobooths being inside Caesars Palace.

Each was fitted with a fabric green screen which allowed for visitors to feature in scenes from the individual movies and the whole framework was then clad in SAMBA fabric and mounted using the T3 Silverlite 45° which gave them a seamless finish on all the corners.

Interactive touch screens with built in cameras were fitted inside of the booth whereby the photobooth technology was operating through. Lastly, on the ‘Deadpool 2’ version an external monitor was fitted so that outside viewers could view promotional videos as well as what was happening inside the photobooth. The ‘Action Point’ photobooth featured a back projected screen for the viewing of photos and promotional videos.

The photobooth technology then allowed for users to enter their details into the system for the photos to be shared with them electronically via social media or by email.

We have had huge success with the T3 Photobooth at many events. It allows for visitors to interact with each other and creates quite a buzz at the whole event. What’s more is that it allows them to take home a souvenir that actually means something to them. The T3 Frame system allows us to build the photobooths quickly and easily with a minimal team, which is so important at events like these. Also, using the T3 Frame allows us to clad the framework in any type of graphic we want which is a big bonus for us 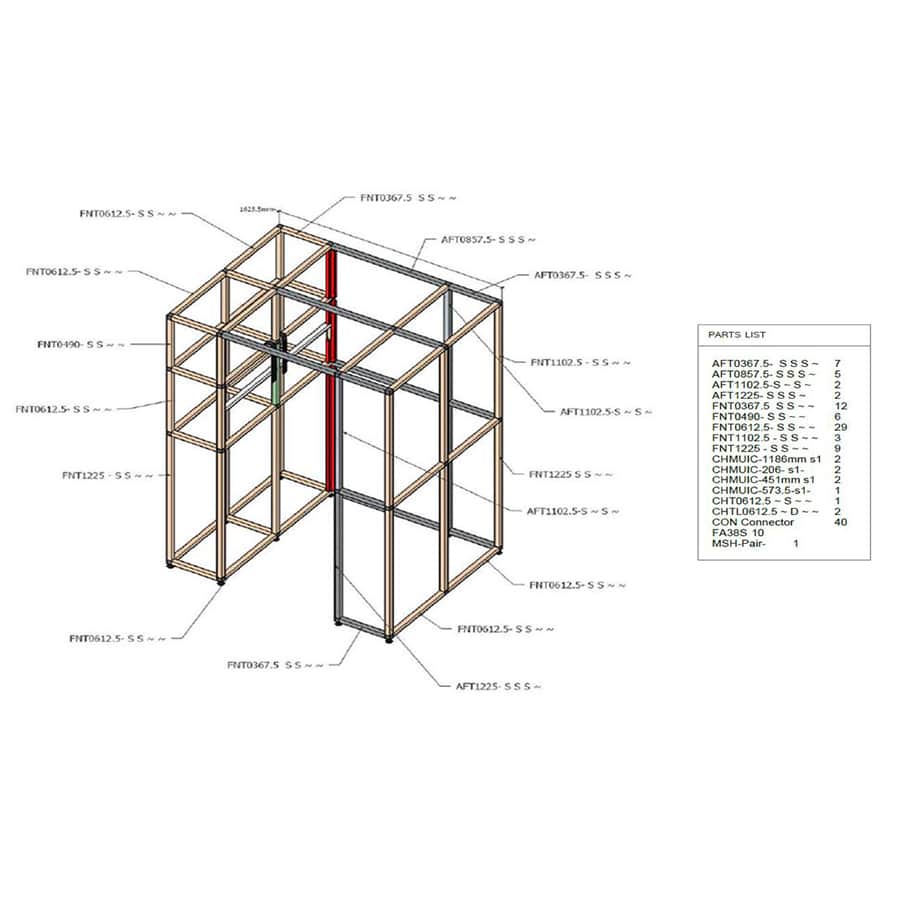 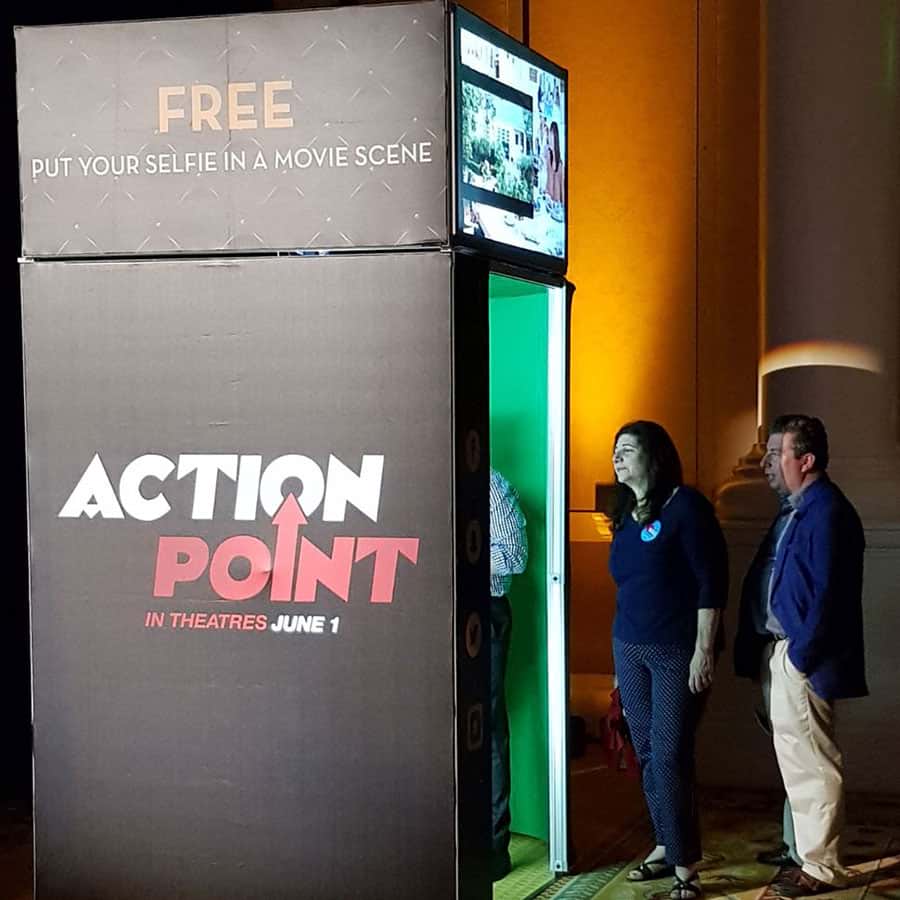 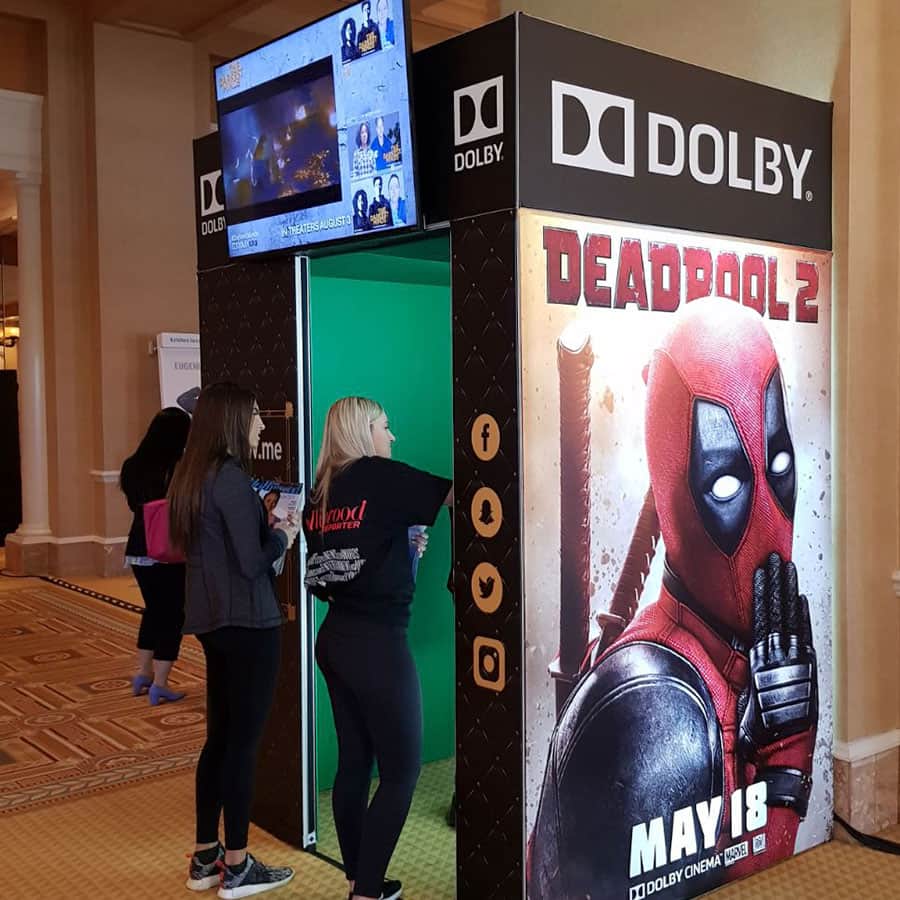 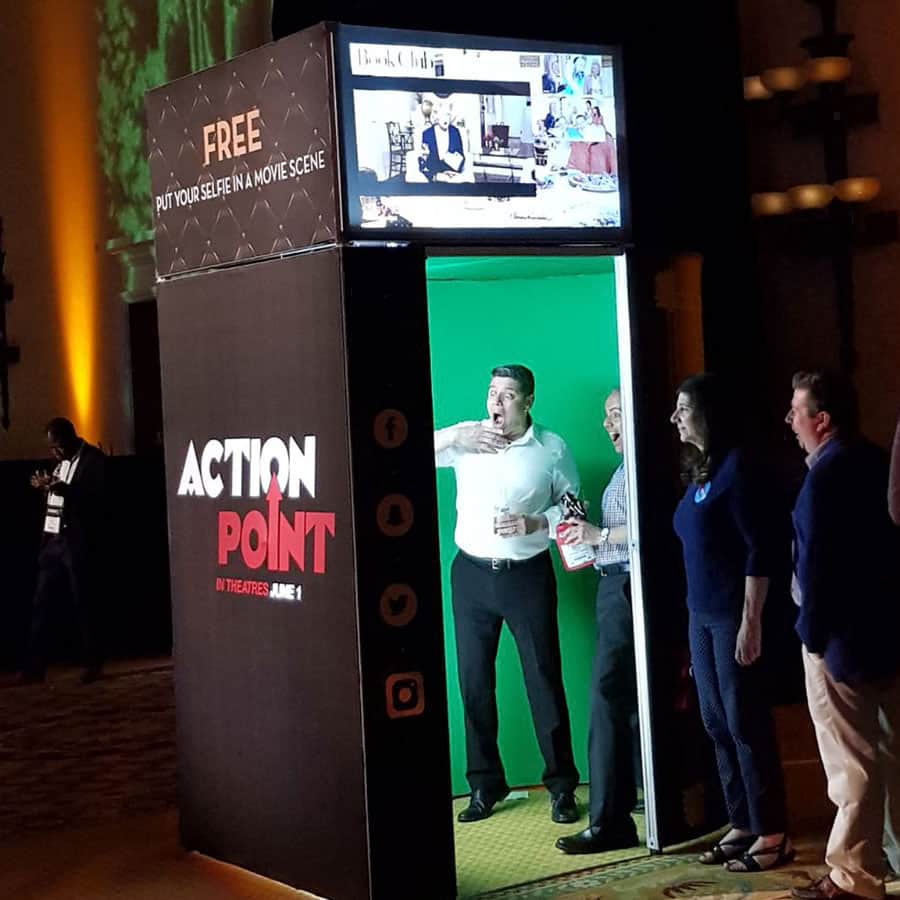 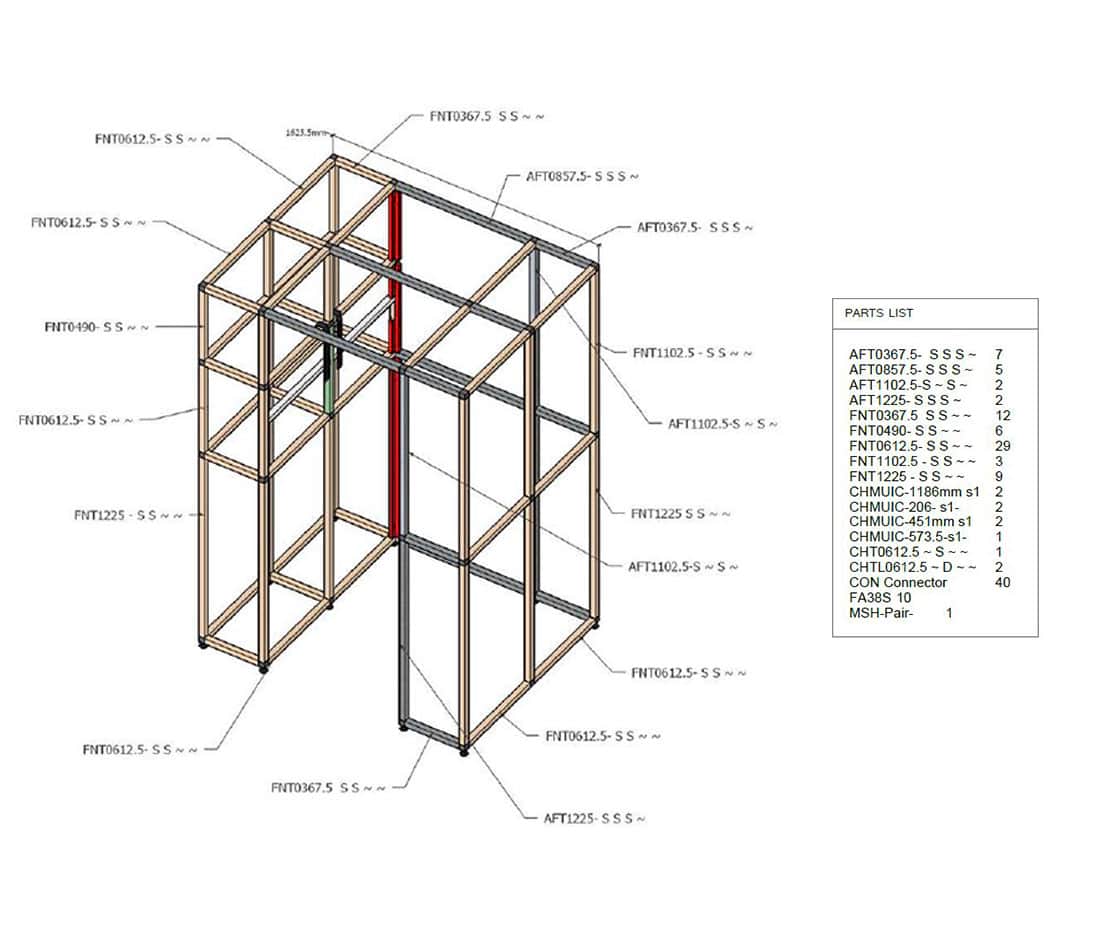 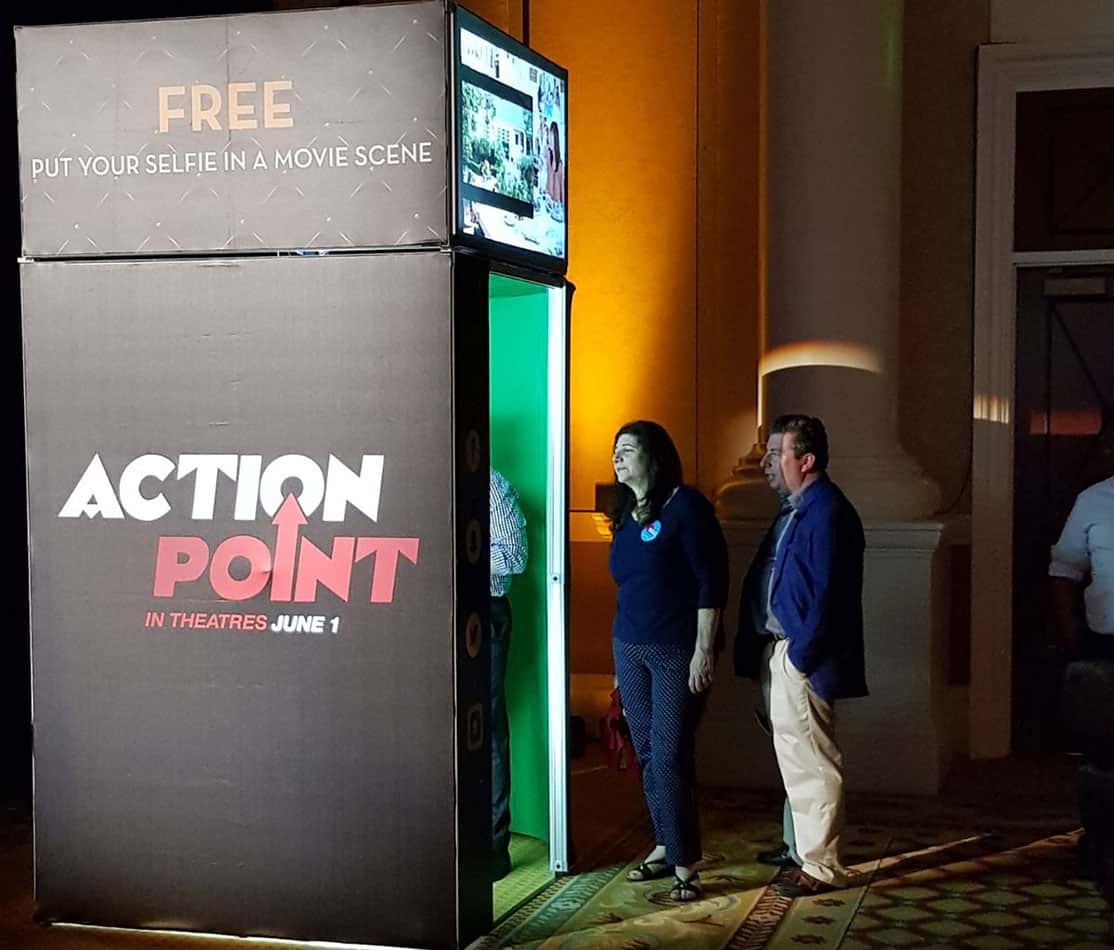 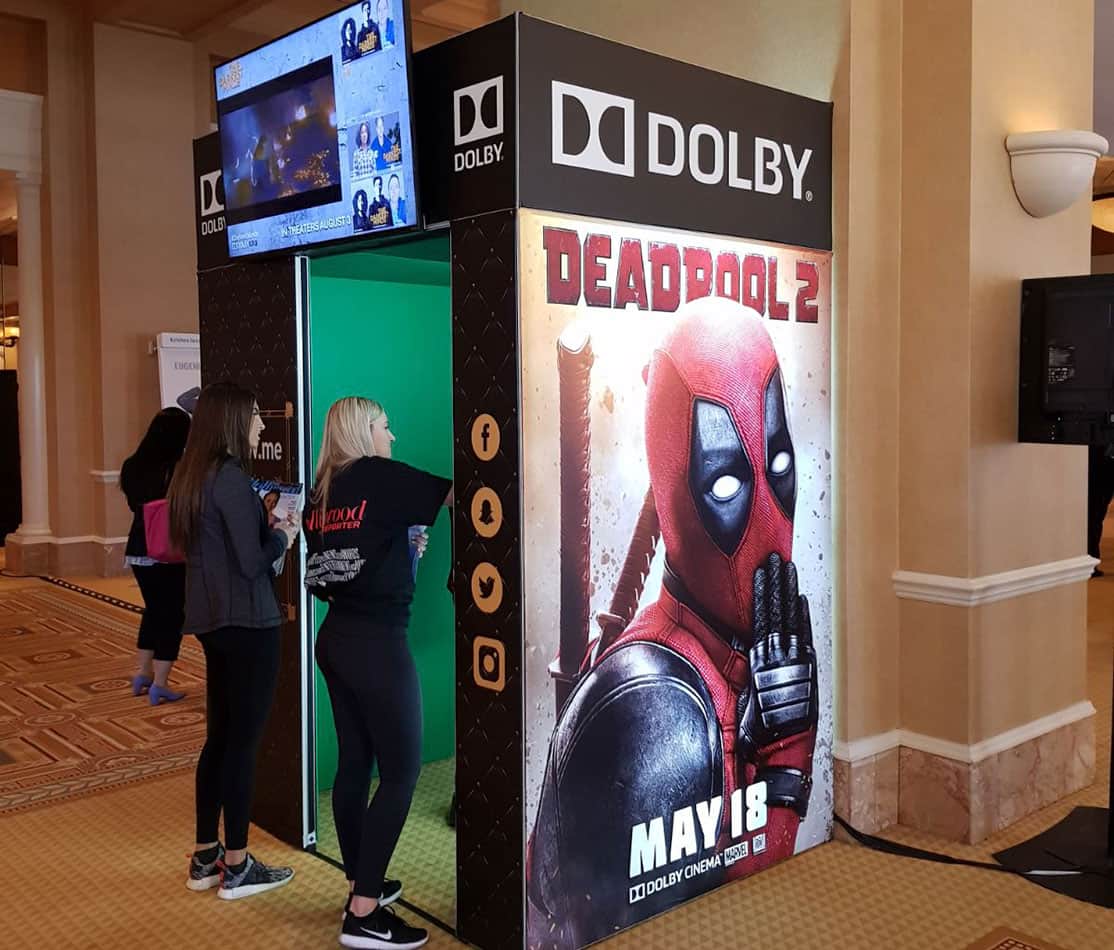 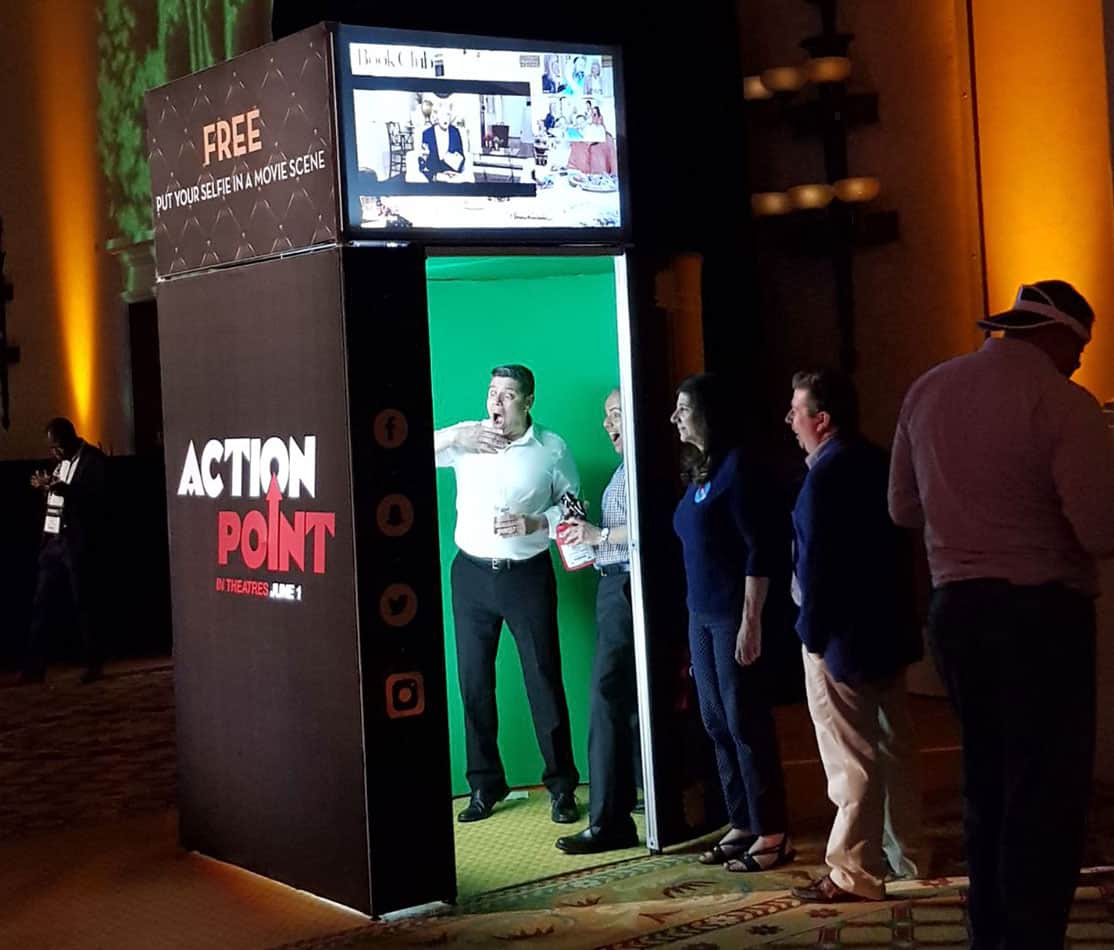 CONTACT US VISIT OLSON VISUAL
By continuing to browse the site you are agreeing to our use of cookies.